Promotion of the healthy lifestyle

Support for the Interpipe Dnipro Half Marathon

Interpipe supports the healthy lifestyle among its employees. For 5 years already, the Company has annually been the title partner of one of the largest regional half marathons in Ukraine – Interpipe Dnipro Half Marathon. 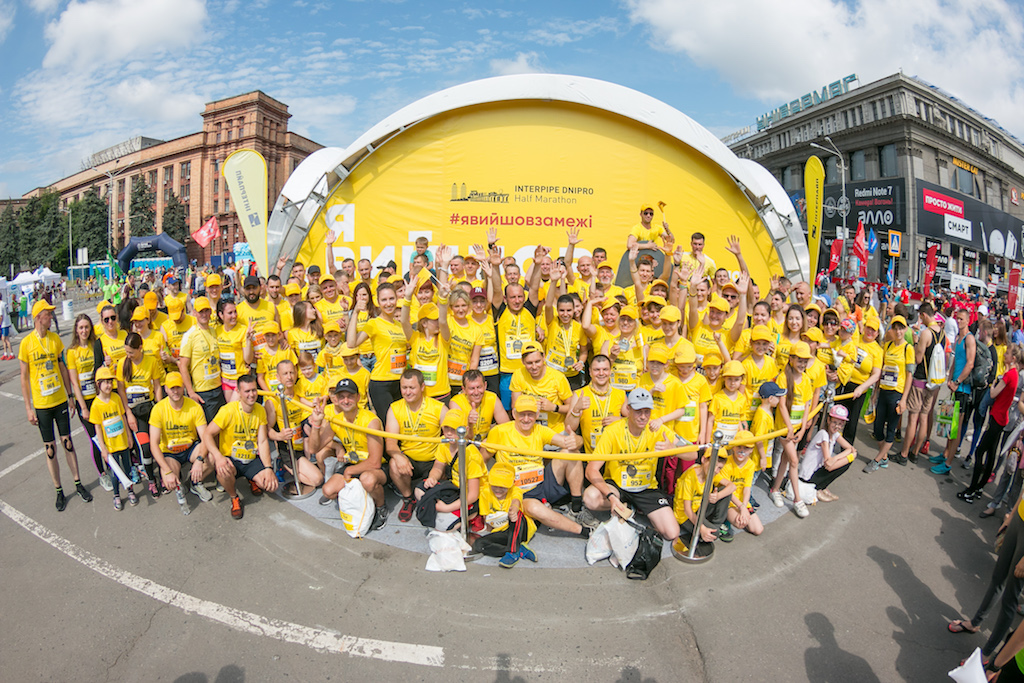 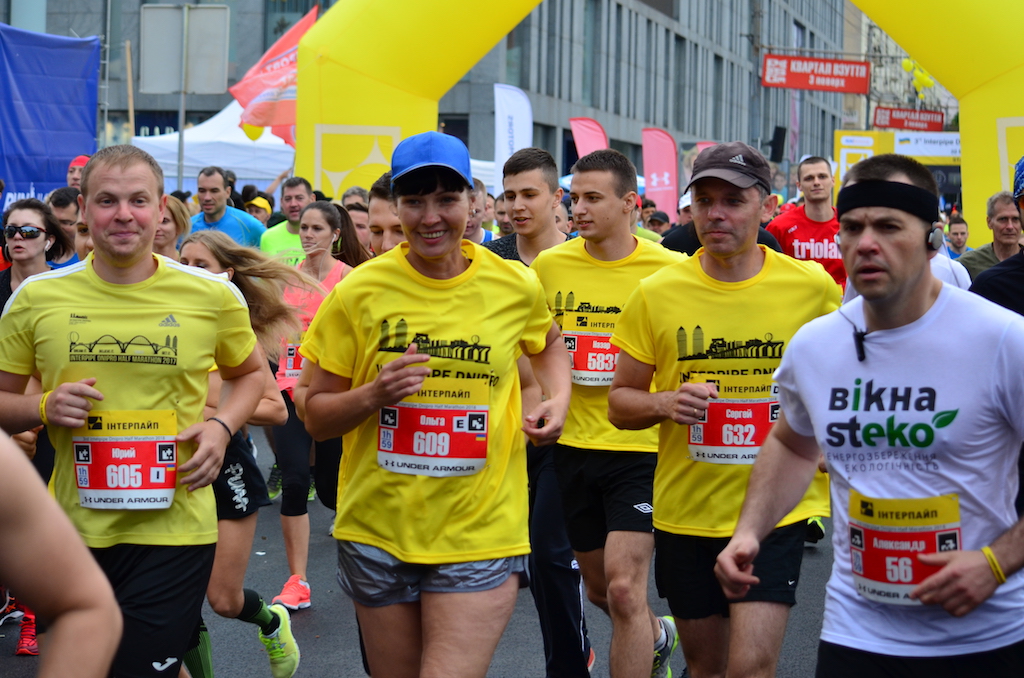 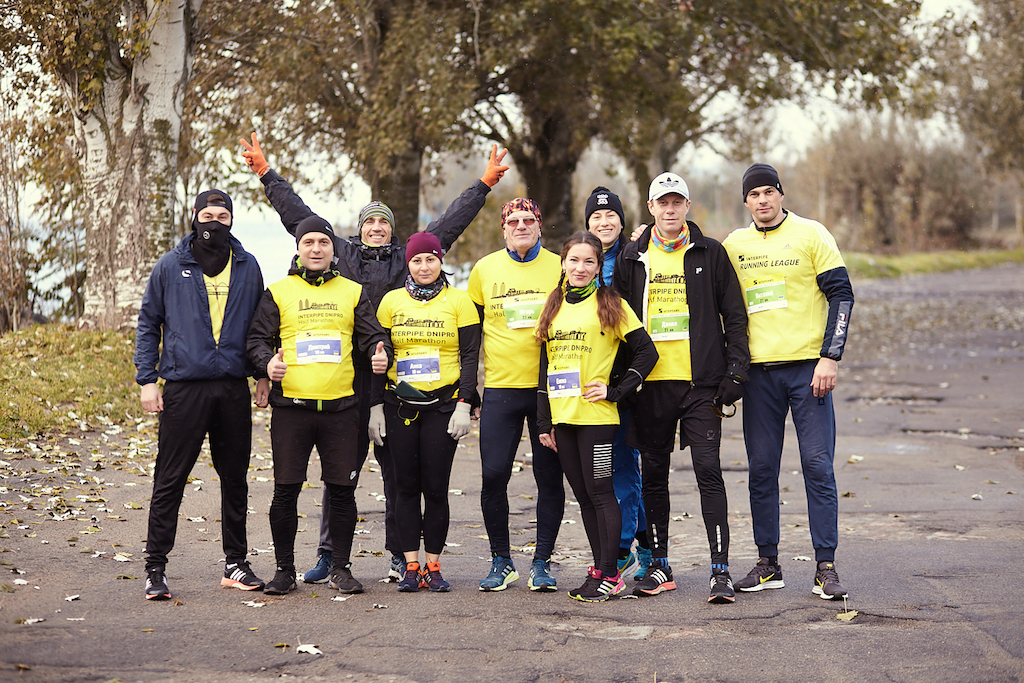 New sports grounds for residents of the city of Dnipro were built and opened with the support of Interpipe.

The Company assisted in the reconstruction and installation of new sports grounds in the city of Dnipro, including the arrangement of a new Workout site in the Ihren residential area. The woodwork and backboards on the football and basketball fields have been renewed in several districts of the Left Bank part of the city, and areas for playing table tennis have been arranged. 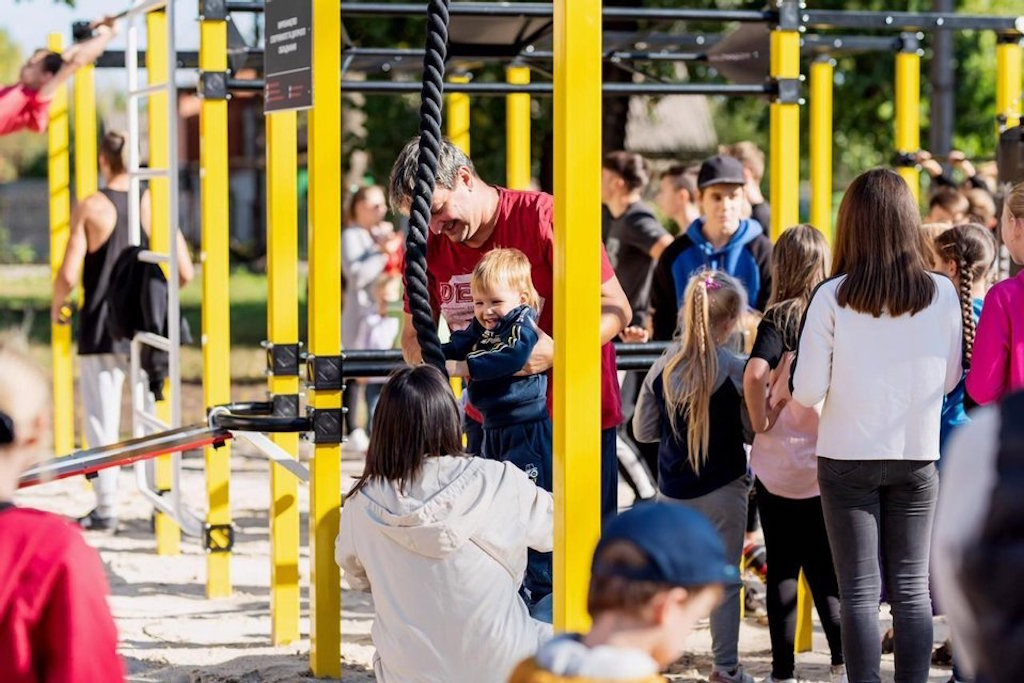 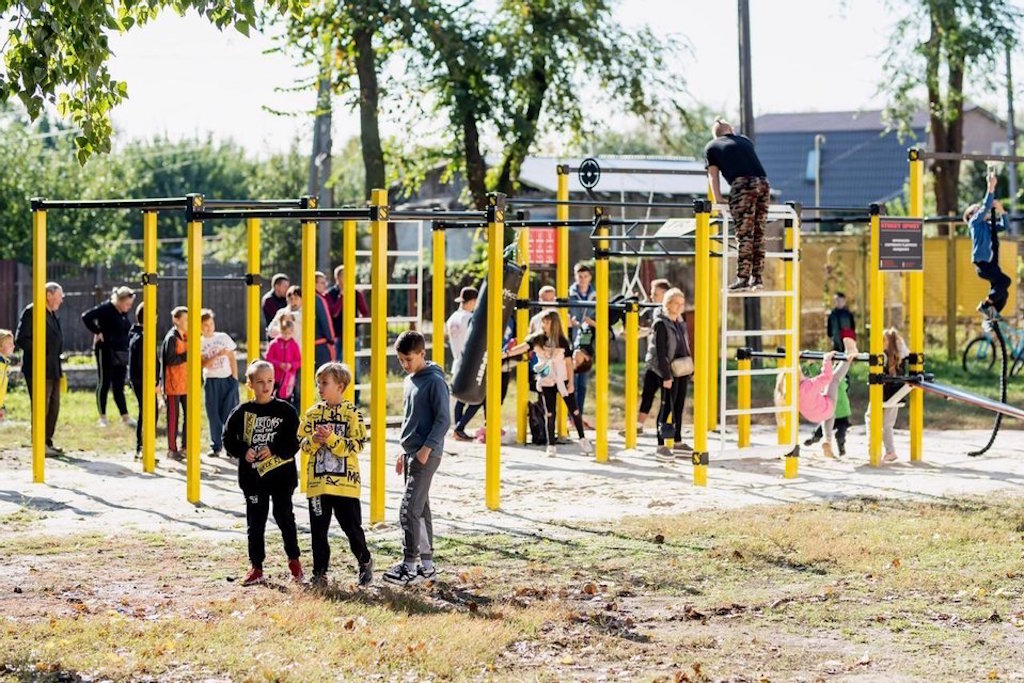